Share your ideas in this international competition that wants to identify and support promising young social innovators who want to solve the world’s social and environmental problems.

Get teaching, training, start-up capital and access to a network of mentors and advisors who will guide and help see you through bringing your ideas to reality.

The Dell Social Innovation Challenge annual competition is open to ALL university students in the world.

It doesn’t matter what school you attend or what you’re studying. And you don’t need a venture plan to enter. Everything from early-stage ideas to mature projects that are up and running can compete to win. Your innovation project could be vested in starting a nonprofit organization, a for-profit business, a campaign, community volunteerism, university club or even other informal or formal operations. Your individual user profile gives you an option to find project team members, join existing teams, attract support and help others on their projects.

Anyone and everyone can join our growing online social innovation community and support students on their projects. Only currently enrolled university and college students may create project entries and compete in the annual grand prize competition.

The Dell Social Innovation Challenge is open year-round to new user profiles and student projects. The 2013 Challenge has four rounds of competition: entry round, Semi-Final round, Top 40 round and the Final round. The deadline to enter the 2013 Challenge is January 28, 2013. All projects posted by this date will be reviewed for potential advancement to the Semi-Final Round. Projects posted after that are eligible for future competitions and our year-round resources, such as mentoring.

Anytime, year-round: Join the DellChallenge.org community and/or post an idea or project.

Anytime, year-round: Enhance your project by adding material to your project page, finding team members, and connecting with a mentor.

January 28, 2013: Deadline to enter the 2013 Challenge. Projects must be posted by this date to be eligible. Projects posted after that are eligible for future competitions and our year-round resources, such as mentoring.

February 18, 2013: Announcement of the Semi-Finalist projects. Begin the Semi-Final Challenge. All teams chosen in the Semi-Final Round will be assigned a special challenge for this part of the competition, including the creation of a Roadmap to Success and a video pitch. 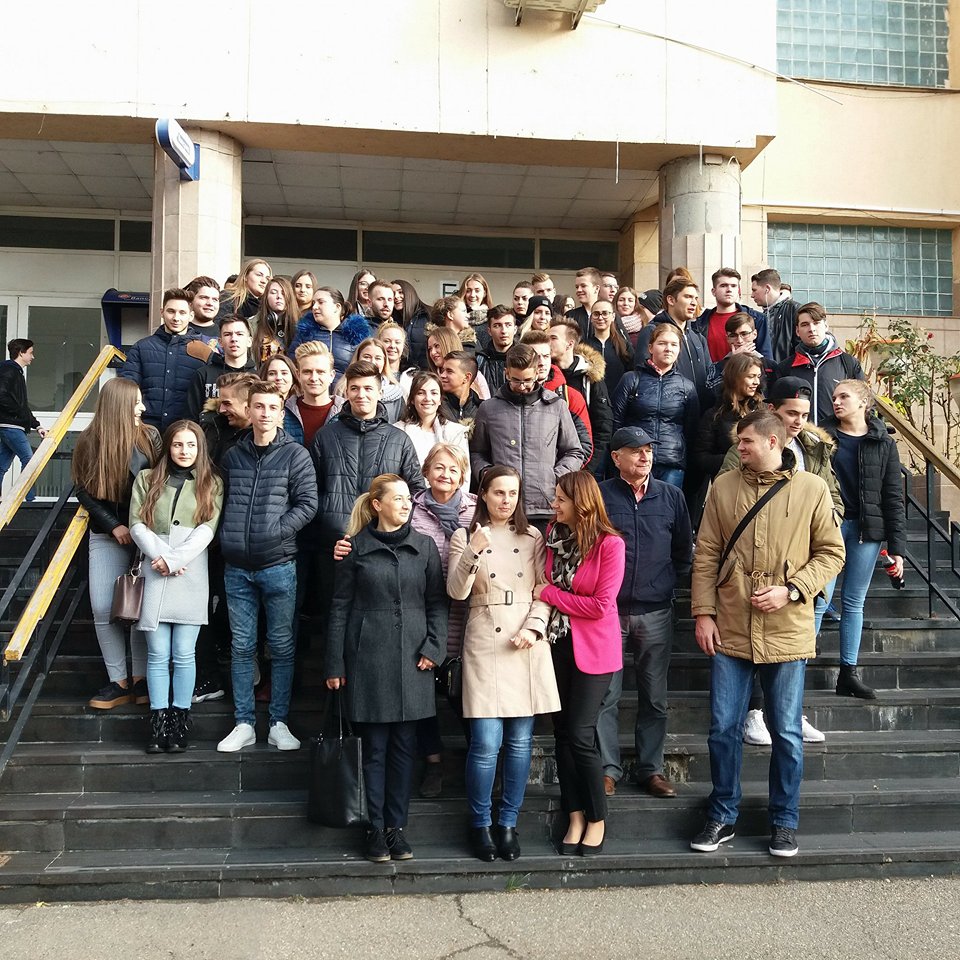 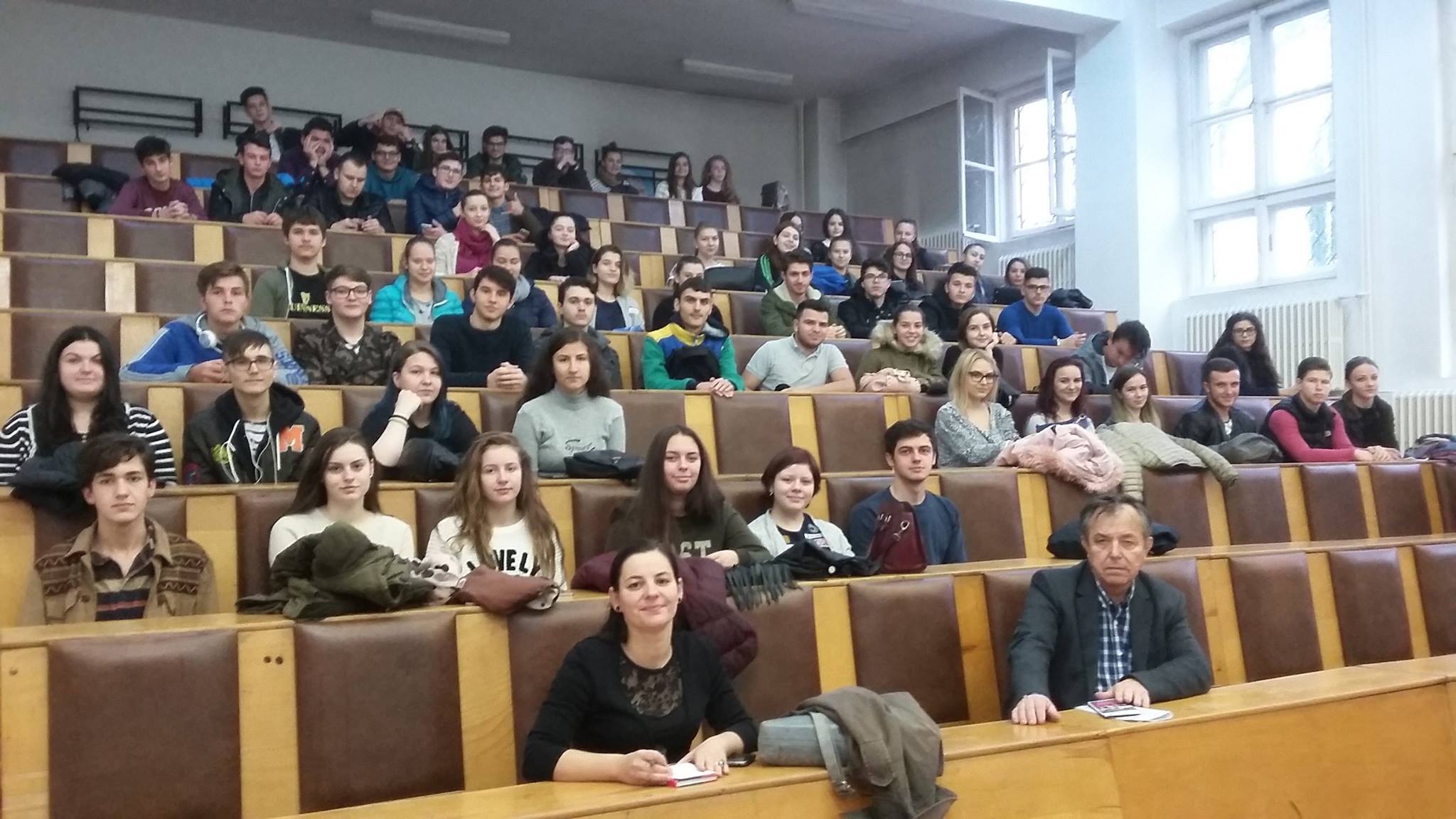 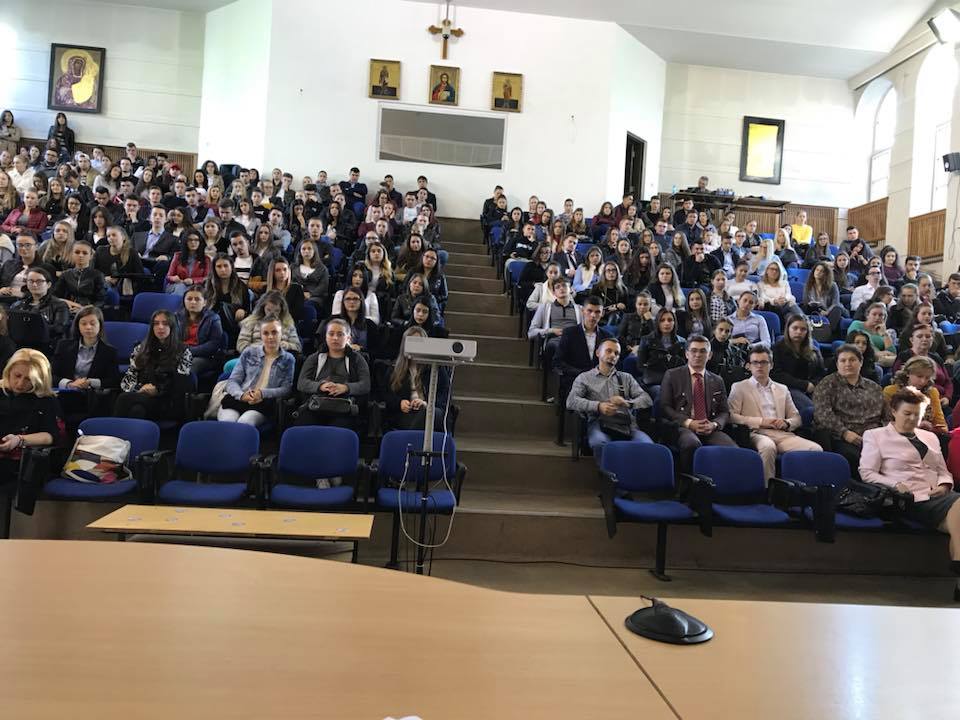 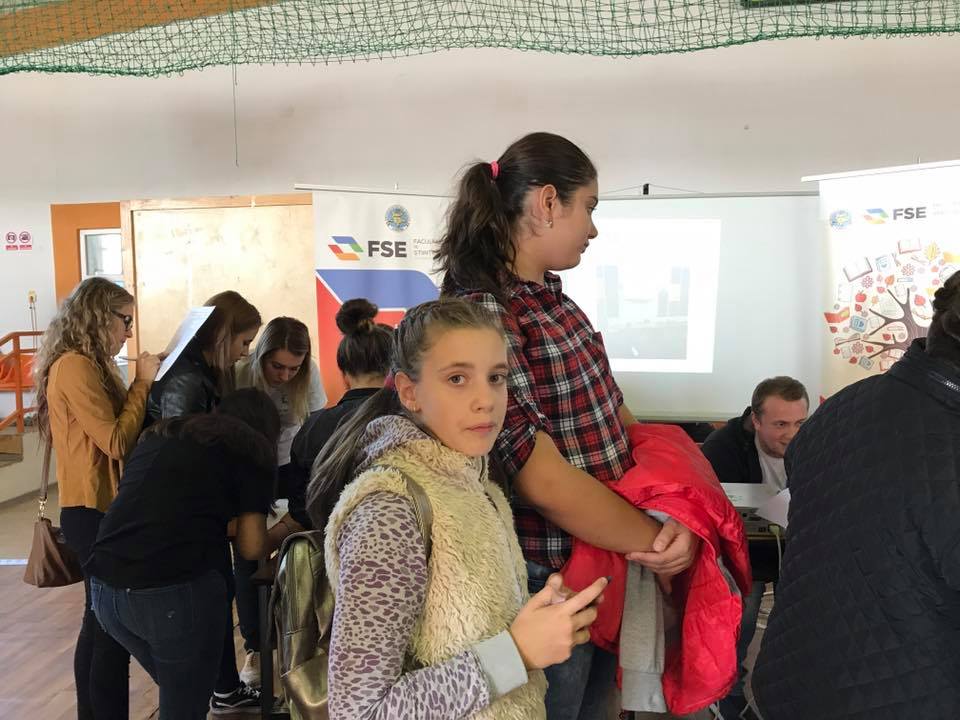 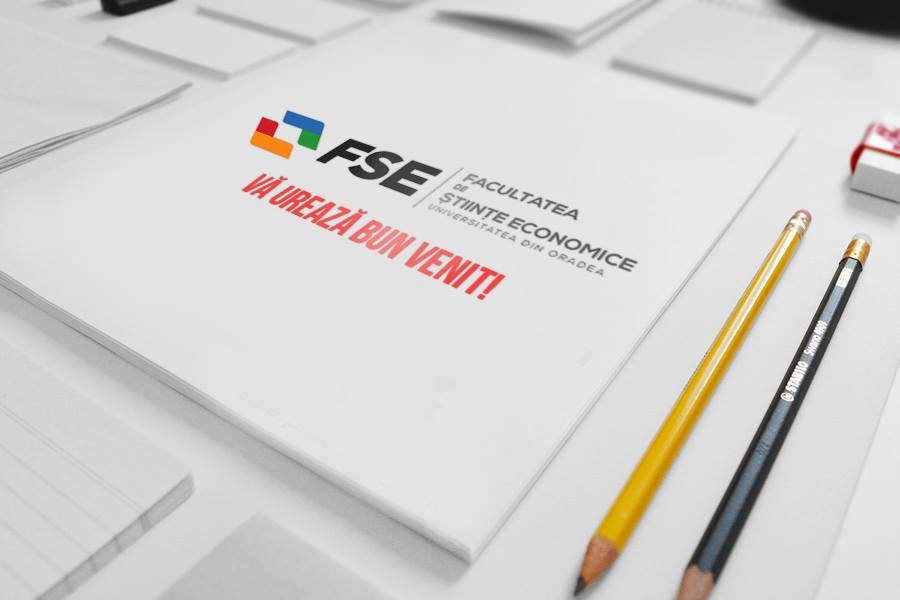 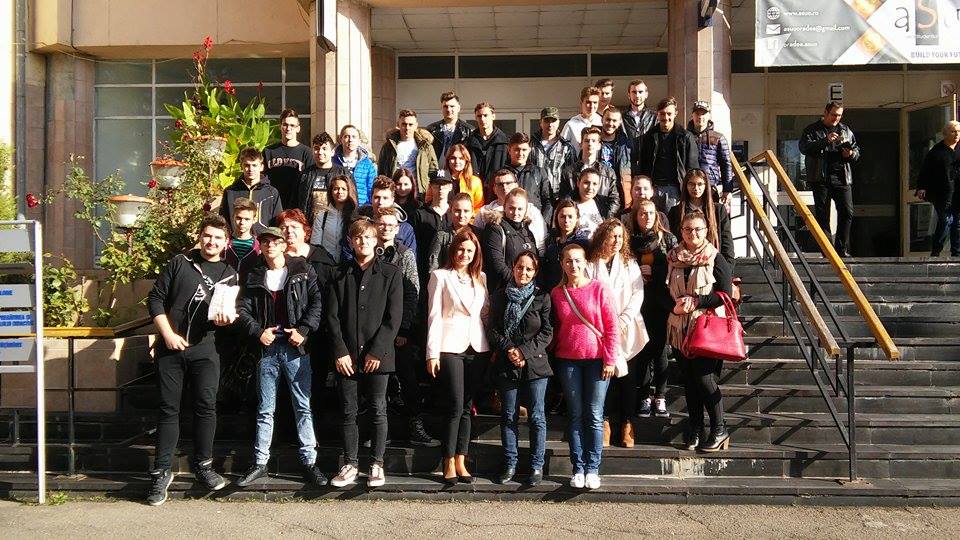 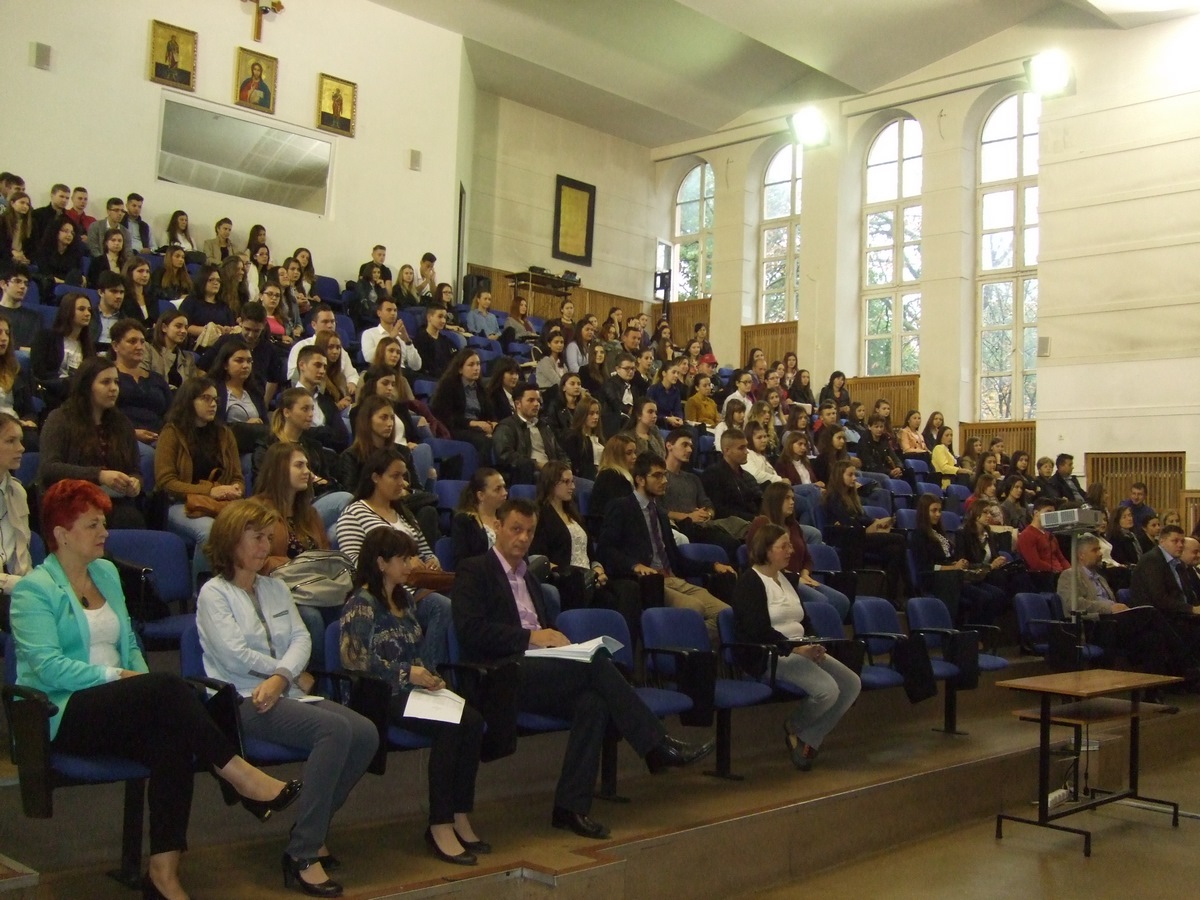